The purpose of this research is to provide information that will contribute to the development of strategies and interventions directed toward preventing gender‐based violence against sex workers and which will facilitate the providing of post‐violence support to sex workers who have suffered such violence.

The research aimed to estimate prevalence and the most common perpetrators of violence against sex workers. One hundred respondents from Sarajevo and Zenica were located and interviewed using the “snowball” technique. The interviewers were representatives of the sex worker population, which increased respondents’ level of comfort, confidence and openness during the interviews. According to the research, the most common forms of psychological violence were insults and causing feelings of guilt. Most cases reported to institutions were cases of physical violence; respondents rarely informed other people or institutions about cases of sexual violence.

The results show a disturbingly high prevalence of gender‐based violence against sex workers in two cities of Federation of Bosnia and Herzegovina (FBiH). A high level of stigma and the illegality of sex work create barriers to accessing formal and informal services for post‐violence support. In order to improve the situation, it is necessary to implement socio‐legal reforms regarding sex work, to develop programmes to prevent violence against sex workers and to create easy access to post‐violence services. 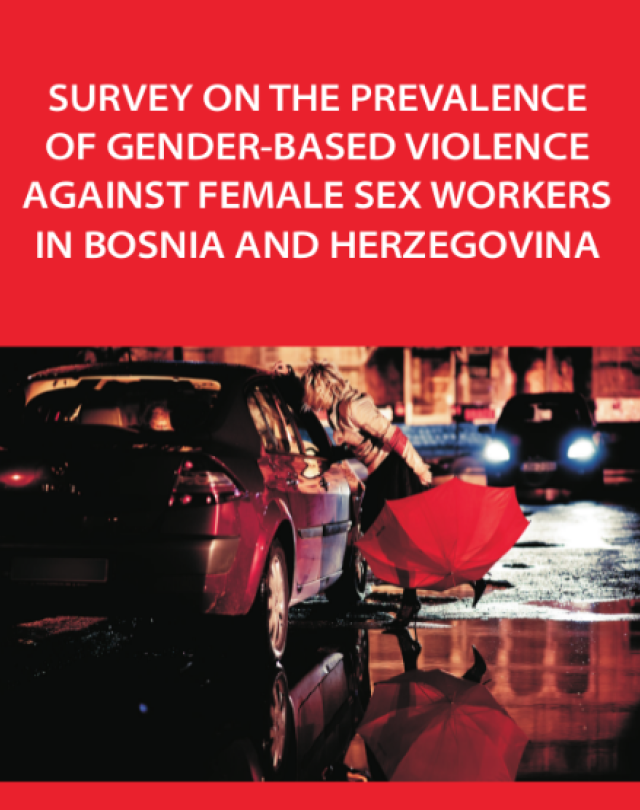 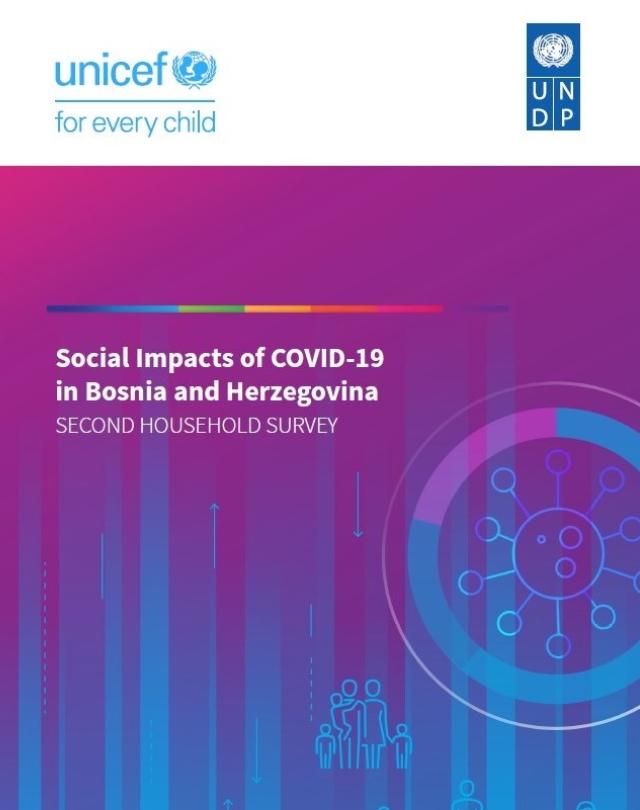 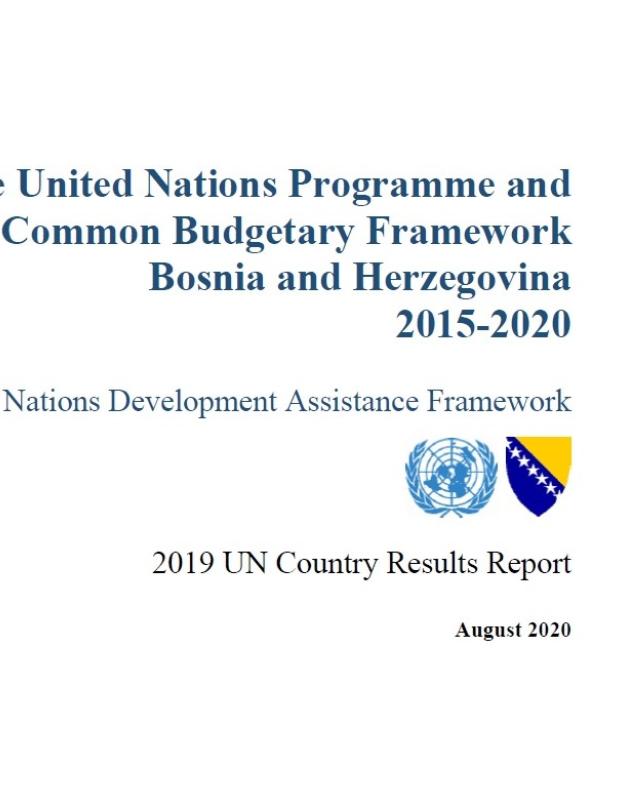