Socio-economic Perceptions of Young People in Bosnia and Herzegovina 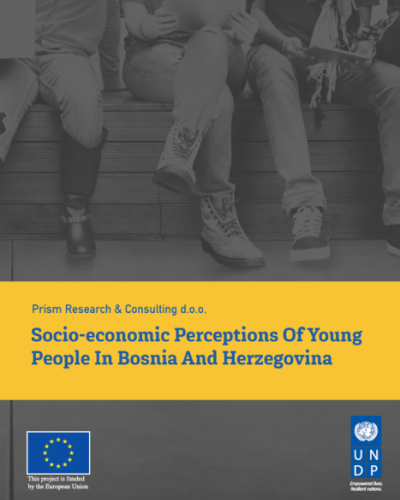 The research on BiH youth’s socio-economic perceptions was conducted with the aim of examining their views and experiences on a wide range of current issues, including on employment and job markets, political awareness and activism, mobility and EU accession. It was commissioned under the framework of the global EU-funded, UNDP-implemented project on „Building and Consolidating Capacities for Conflict Prevention“.

Comprised of a quantitative survey (sample of 1200) and focus groups report (Mostar, Sarajevo, Banja Luka, Brcko), the research was conducted by the PRISM Research & Consulting Agency during September 2016. Youth aged between 15 and 30 gave responses under the following six thematic chapters:

The survey results reveal that young people are dissatisfied with the political, economic and social situation in BiH, and that they believe that the situation has remained unchanged compared to two years ago. They believe that citizens should be drivers of change in the society, as well as that everyone has their role to play, but they do not believe that their voice has any influence on local or state-level governance. Despite such perceptions, only a relatively low number of young people volunteer or are politically active, and they most often state that the reason for their passivity is the lack of interest in political life.

Regarding the BiH accession to the EU, young people exhibit a positive attitude towards EU and believe that the EU accession would create new opportunities for traveling and finding employment. On the other hand, some young people are worried that BiH would thereby become dependent on developed countries, and that economic exploitation of BiH would increase. However, young people are poorly informed about the BiH Reform Agenda, and only a small number have heard of it, including – among these - a small percentage of youth who read it and understood it.

Although they first try to look for new business opportunities in BiH, a significant number of young people are looking for jobs abroad and they know many people who left BiH and found jobs corresponding to their qualifications abroad (majority states that the peers they know left BiH in the past six years).

Over the next 10 years, young people mostly desire a permanent and secure job, and normal, stable, happy and peaceful life. Majority believes that they will be successful in making their vision come true.

Published in collaboration with 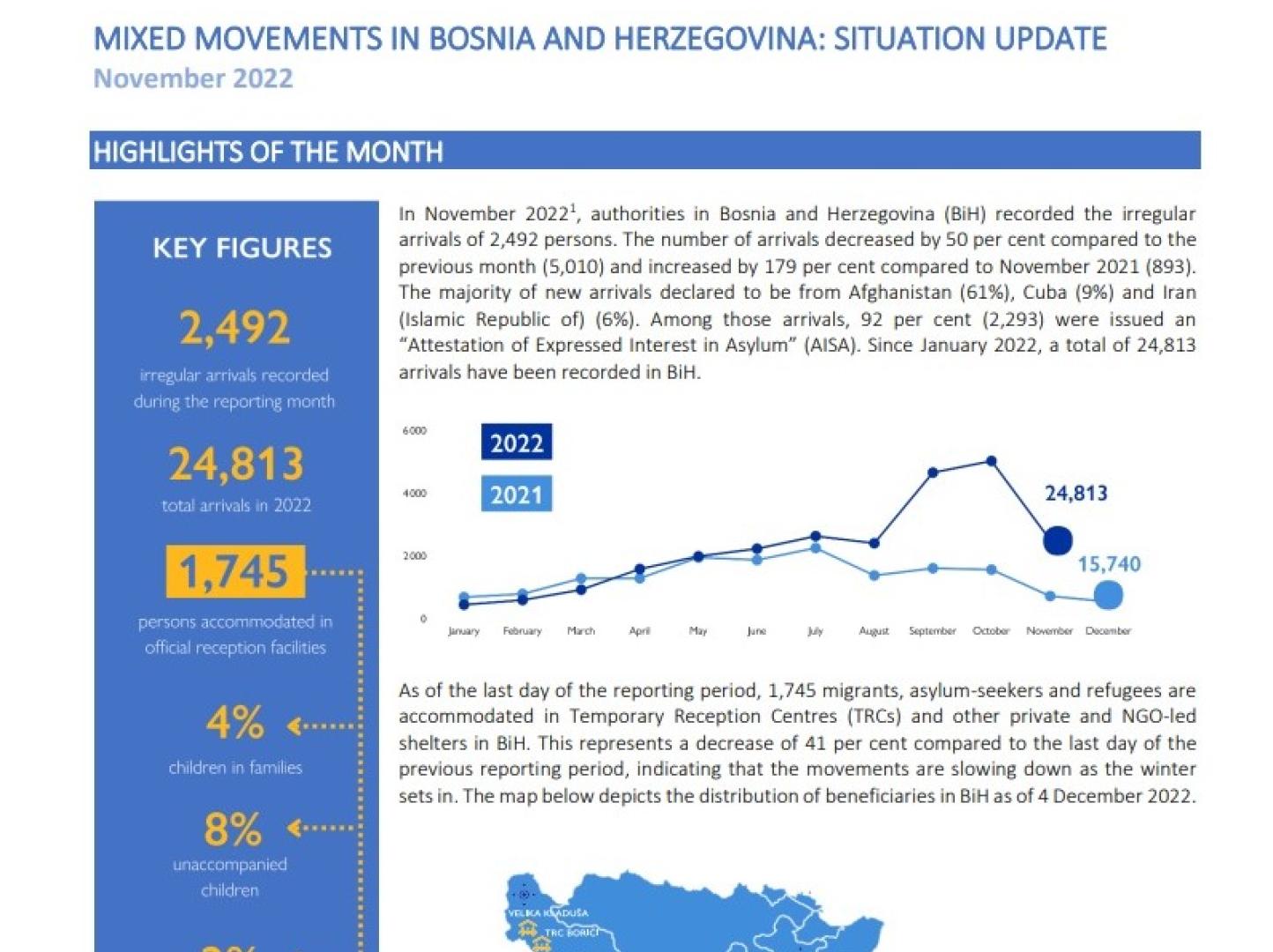 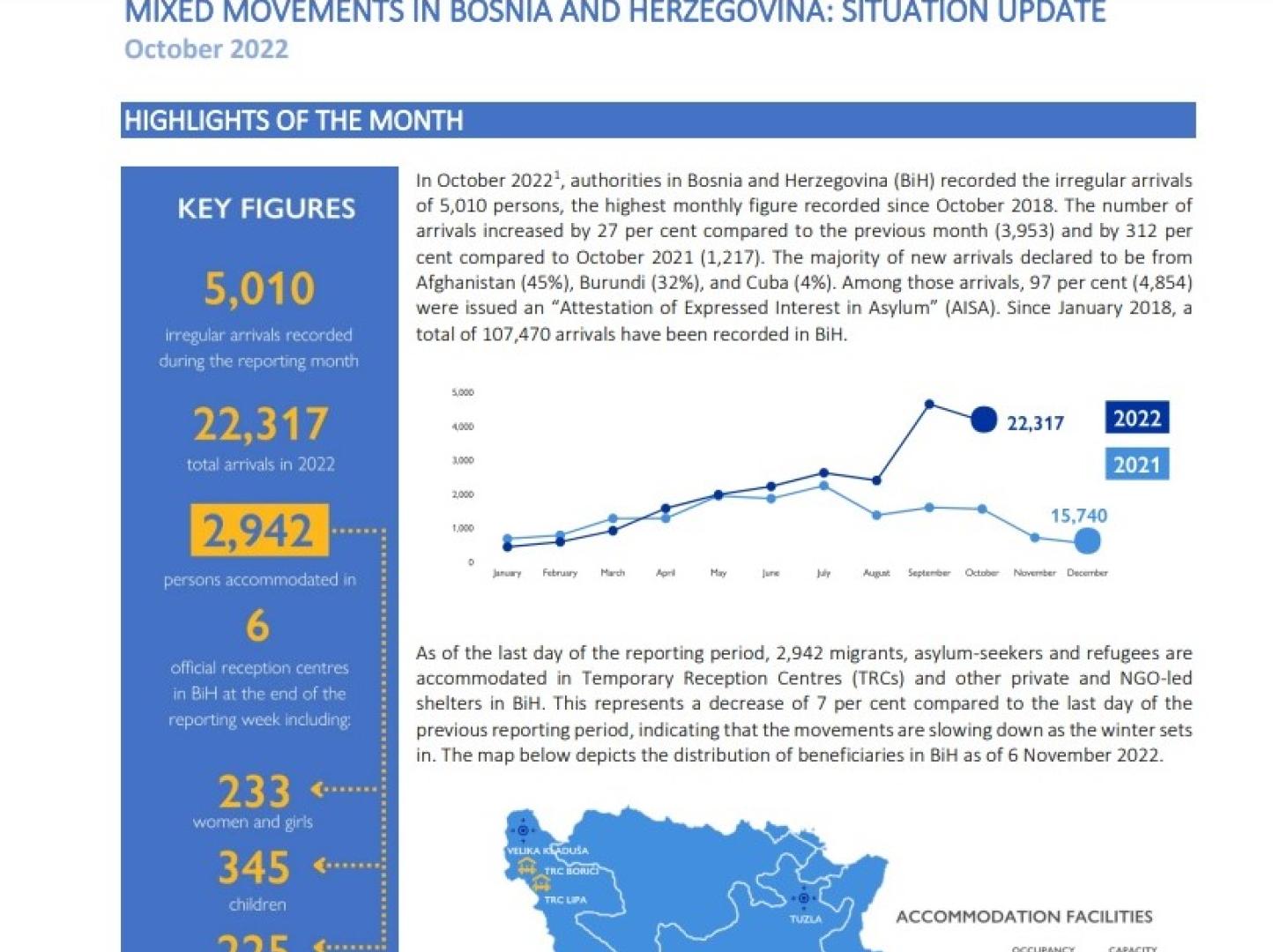 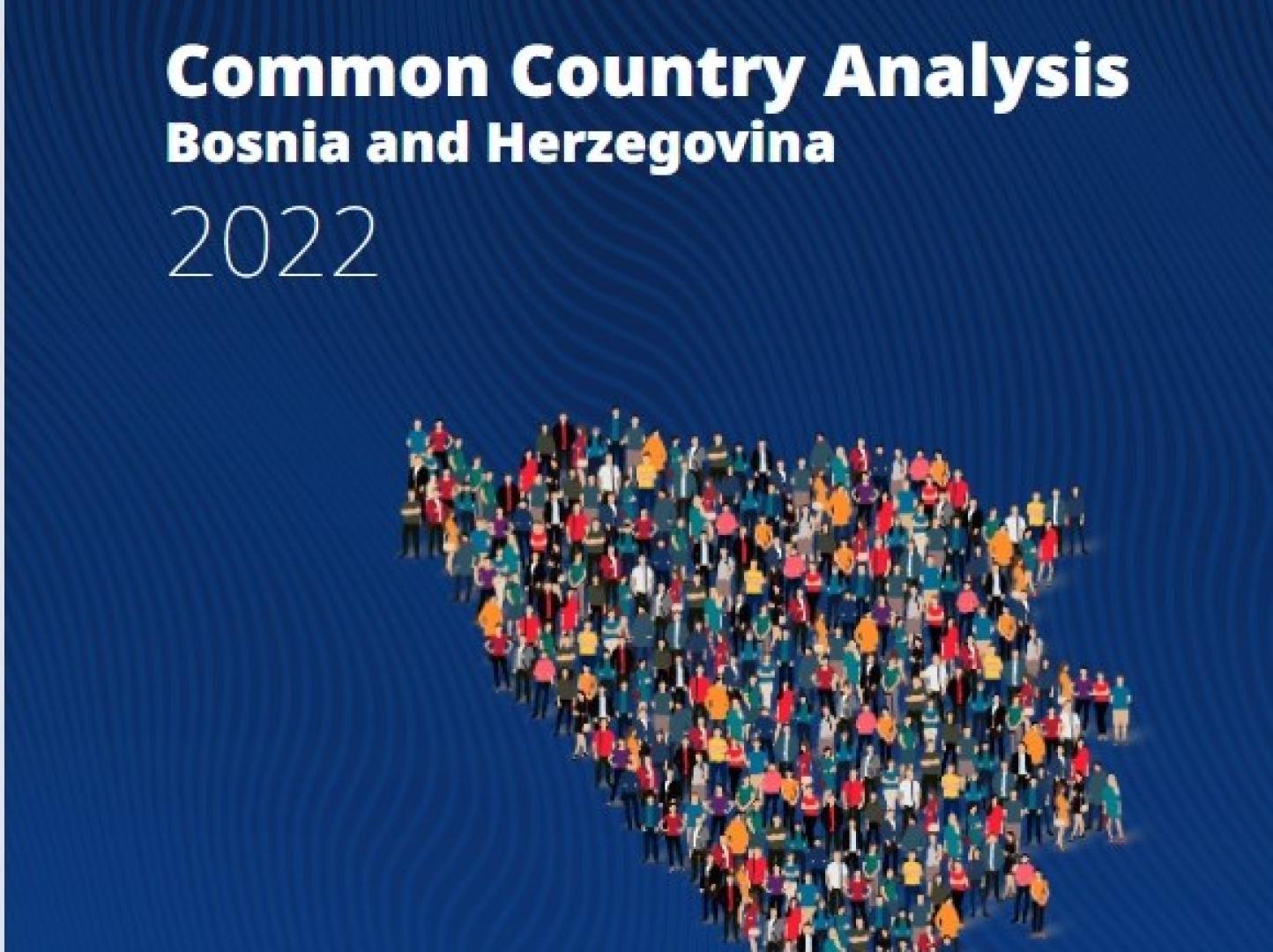