This article is part of UN Women in BiH campaign “Thank you, heroines”, aimed at raising awareness on numerous contributions of women during COVID-19 response. 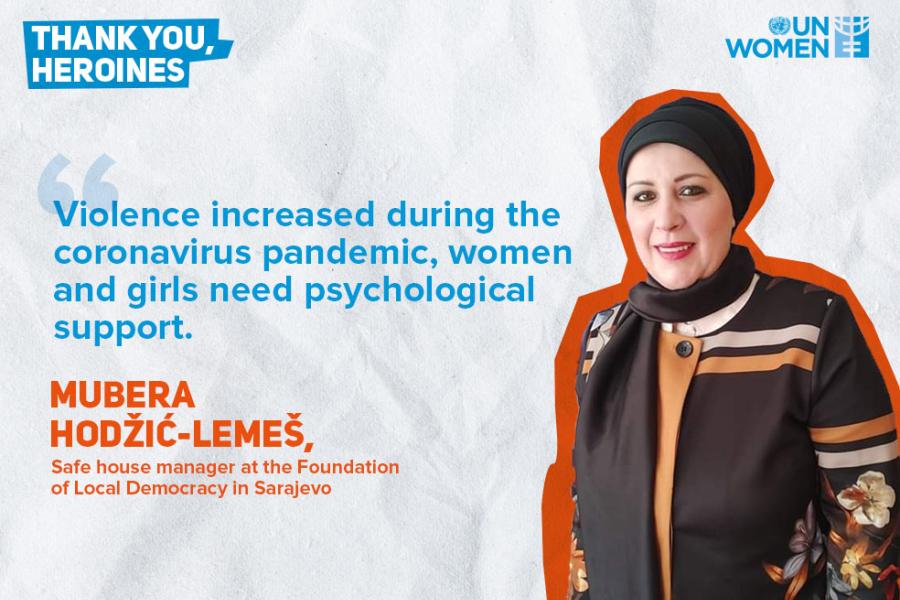 Mubera Hodžić-Lemeš is a social worker and manager of a safe house operating within the Foundation of Local Democracy in Sarajevo. She has eighteen years of experience working directly with women and children who have survived domestic violence, as well as with perpetrators of violence. During the pandemic, she was at the forefront of response to the crisis, to which safe houses also had to adapt. On the day the pandemic was declared, there were 27 beneficieries in the safe house.

"During the crisis caused by the coronavirus, we had to suspend the accommodation of new beneficieries at the safe house because we did not have adequate space for isolation. As the manager of the safe house, I continued with my daily work in the premises of the shelter, while respecting all the recommendations of the Crisis Committee," Mubera says.

She adds that the new situation brought numerous challenges, as well as new circumstances to which the work of the safe house had to be adjusted. "All of the women lost their jobs, so the movement of other beneficiaries was stopped in order to protect them. We had eight school children. It was necessary to enable them to continue attending classes online. Since all users are together in the facility 24/7, we adjusted the treatment to the beneficieries and tried to occupy as much of their free time as possible. We increased psychological support for all women and children, and we have worked to strengthen resilience and increasing personal resources for adjustment,” explains Mubera.

Since the women who were placed in the safe house had lost their jobs and employment opportunities, this was the biggest challenge in the work of the safe house. "Most of the women had been working in the service industry. The crisis caused by the pandemic was an additional difficulty for our users, because at one point they lost all opportunities and plans for the future. The goal of women who decide to permanently end violent relationships is to get a job and move towards independence. We have focused individual and group treatments on raising capacities to adapt to the crisis in which we find ourselves."

Women who were victims of violence generally live in isolation, are controlled by violent partners, economically dependent and with weakened social support. "Women report violence mostly when the perpetrators are not at home. Due to the coronavirus pandemic, the victims were constantly with the perpetrators, which is why they were not able to seek help and were really in danger. Crisis situations lead to an increased number of cases of domestic violence, because unemployment, poverty and a difficult financial situation are among significant risk factors for the occurrence of violence. According to the UN Secretary-General, a terrifying global increase in domestic violence was recorded during the coronavirus pandemic. We are monitoring the increase in the number of reports of violence via the SOS hotline – in April the number of reports tripled compared to March, and in May we recorded a slight decrease of 10% of reports compared to April. The availability of psychological support in crisis situations is important for women, with which we have direct experience through the SOS hotline through which we provided psychological support during the crisis period."

Mubera has adapted to the crisis, and is monitoring the adaptation of safe house users to new circumstances. "The safe house in Sarajevo has managed to resolve the issue of accepting new beneficieries, who are already in it.“ The work of the safe house was also supported by UN Women, with the financial support of Sweden, through a package of protective equipment (gloves, masks, disinfection gels, etc.), as well as a one-time financial grant of BAM 7,000 provided through UN Women's partner organization Association XY. „We will follow all the recommendations of the Crisis Committee and doctors and act in accordance with them. I think that we all need to show responsibility, both individually and collectively, in order to reduce risk and protect our health, as well as the health of other people," concludes Mubera.

This article is part of the UN Women in BiH campaign “Thank you, heroines”, that is aimed at raising awareness about the numerous contributions of women who are on the frontlines of response to the COVID-19 crisis. Follow UN Women in BiH social media, read stories about some of these amazing women, and thank the women you think are heroines by using the hashtag #ThankYouHeroines. Together let’s support the women who are contributing to a strong COVID-19 response! #HeroinesTellTheirStories 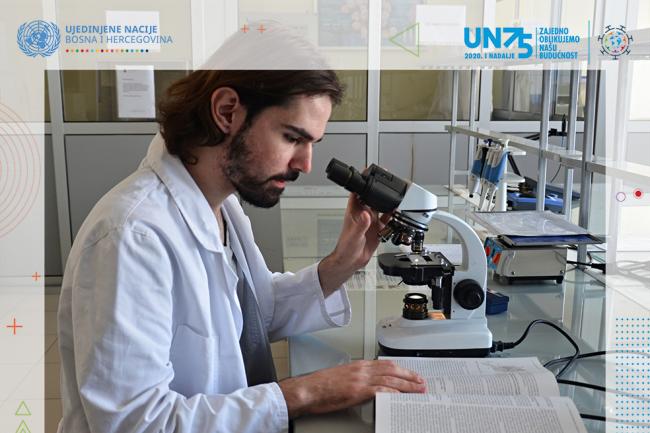 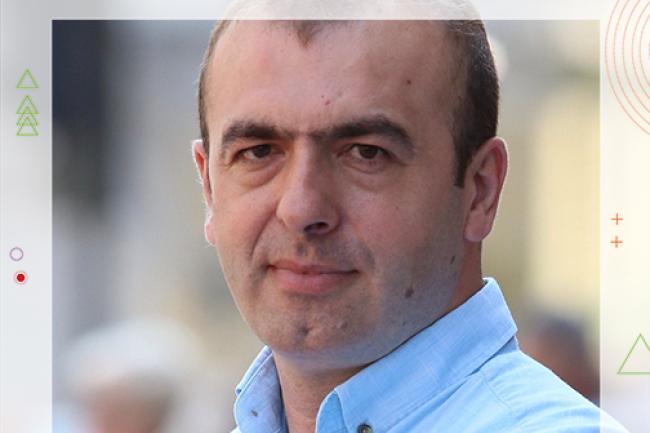 This crisis also offers different opportunities: let’s use the momentum to improve digital infrastructures in education and develop digital learning