Drug trafficking, other forms of organized crime and increasing levels of violence continue to pose major challenges for countries in South Eastern Europe (SEE). Illicit drug trafficking and other smuggling activity through the affected region is a major threat to national economic development as well as to the safety and security of the international supply chain. Sea containers are particularly vulnerable and a constant target for the transshipment of relatively large quantities of drugs often hidden in legitimate cargo.   Increased participation in growing international trade is an essential part of sustainable development, at the same time countries can improve their capacity to establish effective trade security and facilitation standards at their container ports. In the international trade supply chain approximately 90% of the world’s cargo is containerized and 500 million containers are moved globally every year. The selection and inspection of containers have been a challenge for the law enforcement agencies for years as it is documented that containers are being used to illegal activities as smuggling of drugs, precursor chemicals, weapons, explosives and other contraband. There is also a risk that containers could be used for direct terrorist attacks. Regional traffickers and organized crime groups continue to exploit weak, ineffective and inconsistent port controls throughout the world making sea freight containers are particularly vulnerable. The focus of the UNODC-WCO Container Control Programme (CCP) is to assist law enforcement agencies in participating countries to identify and inspect the high-risk containers. The improved capacities in the control of containers will prevent the use of sea containers for all kinds of illicit purposes. 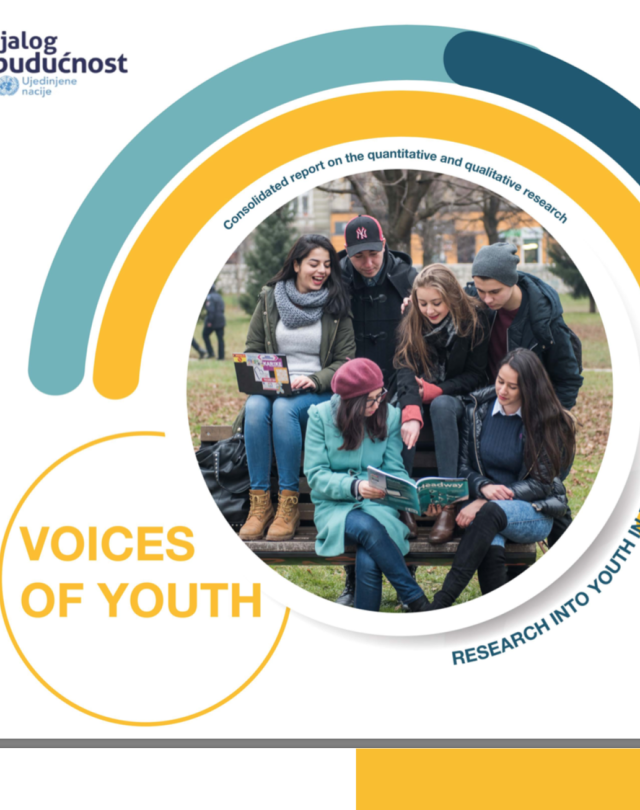 Voices of Youth - Research into Youth in BiH

UNICEF developed Voices of Youth as a means for 3,000 young people from 81 countries to send messages to leaders at the World summit on Social Development

Together for the most vulnerable